Verona, 16 January 2020 - The 2020 edition of Motor Bike Expo begins today, held at Veronafiere through Sunday, 19 January. This is an important event for Moto Guzzi and Aprilia who have joined forces this year in Pavilion 4 in a single 550 m2 stand divided into two distinct spaces, with the goal of involving an attentive and competent public like that of MBE in their universe made up of passion, sport and authenticity. 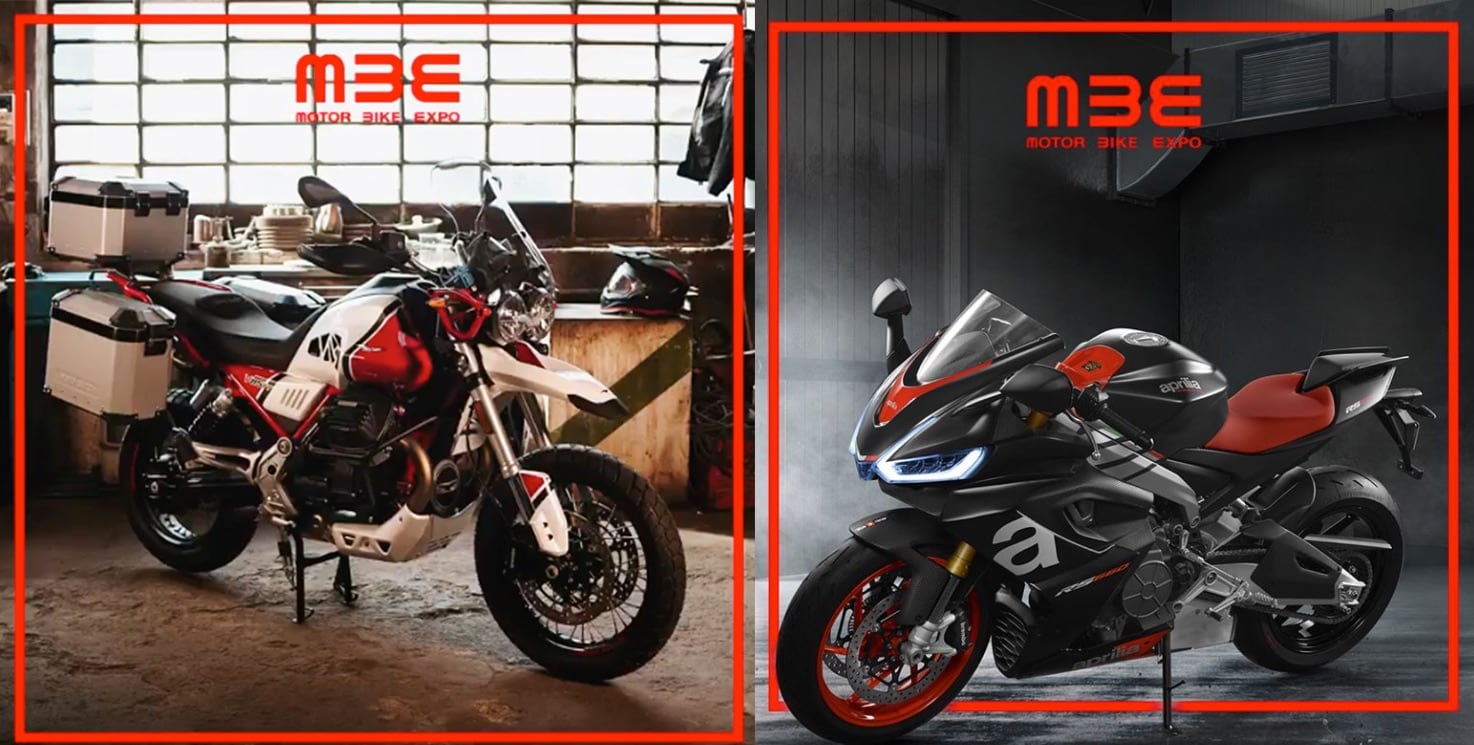 At Motor Bike Expo, the two Piaggio Group motorcycle brands present their new products and schedule of activities for 2020, rich with must-attend new events. Numerous engagements have been scheduled, proposed by the communities that bring the fans of the two brands together, Moto Guzzi The Clan and Aprilia #bearacer Club.

MOTO GUZZI. The beating heart of the Moto Guzzi space is dominated by the Moto Guzzi Fast Endurance Trophy, the easy and accessible single-band series dedicated to all those who want to put themselves to the test on the track, savouring the legendary atmosphere of the most classic races with a spirit of youth and pure fun. On the occasion of the Verona show, Moto Guzzi and FMI unveil all the details of the second edition, thereby launching the registration campaign. 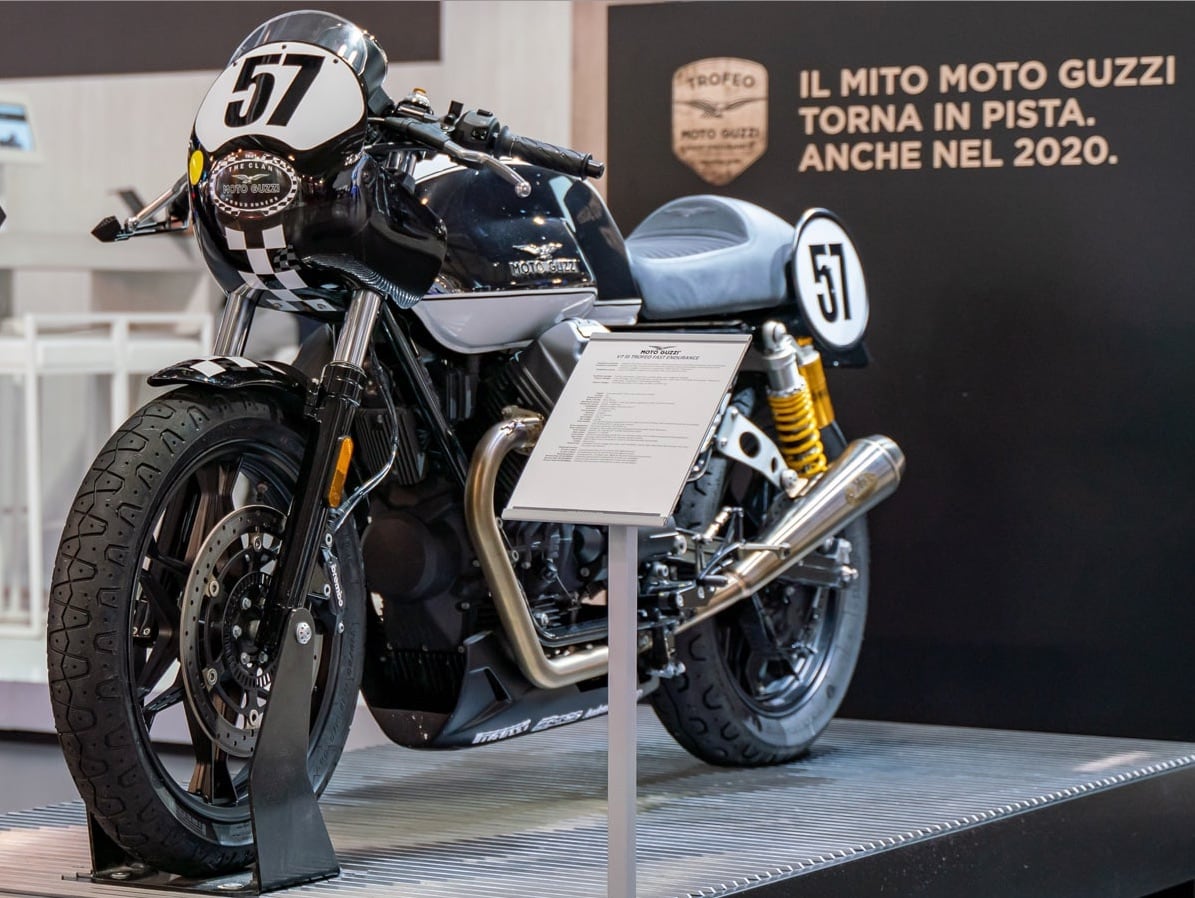 The event for the public is scheduled for 11:00 a.m. on Friday, 17 January, with the protagonists of the first edition, the Guareschi brothers and Ringo, describing the first year of the trophy and unveiling the news for 2020. In the exhibit area, visitors will be able to admire the V7 III outfitted with the “racing” kit to participate in the trophy, developed by Guareschi Moto. 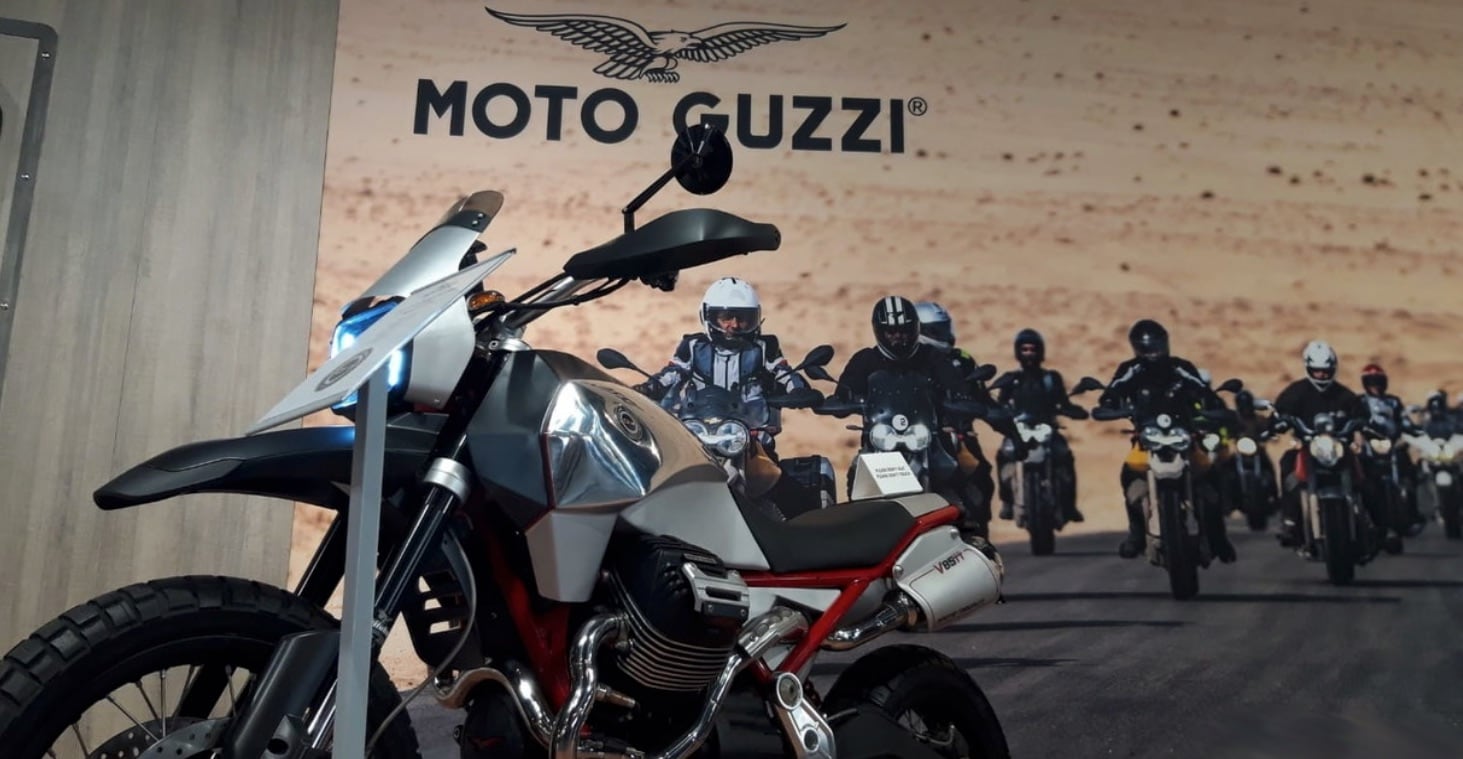 The Fast Endurance Trophy is not the only activity on the Moto Guzzi calendar: in addition to the classic Open House which takes place every September, welcoming thousands of Guzzisti from all over the world, this year, the Moto Guzzi Experience rides have also been confirmed once again, exclusive, all-inclusive travel itineraries in the most beautiful locations in Italy and abroad which give hundreds of enthusiasts a true full immersion experience in the Moto Guzzi world every year. 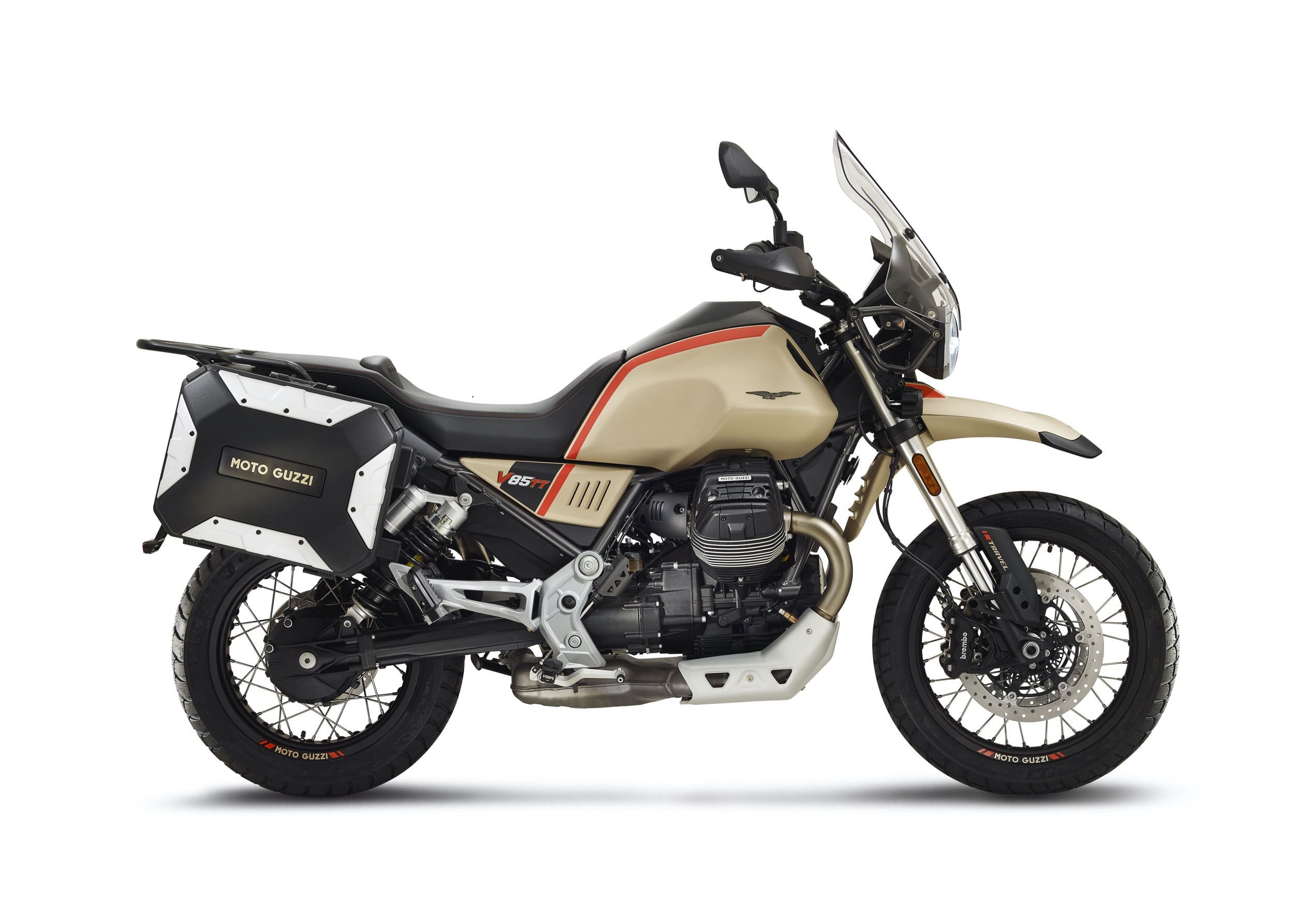 On display is the entire Moto Guzzi range, with a place of honour for the vastly popular V85 TT, the first classic enduro conceived for adventurous travel with no limits, now also available in the Travel version, ready for touring. In line with the philosophy of the Verona event, which has always been a point of reference for customizers, an original creation will also be on exhibit by Filippo Barbacane – renowned customizer with his Officine Rossopuro workshops - on the V85 TT base. 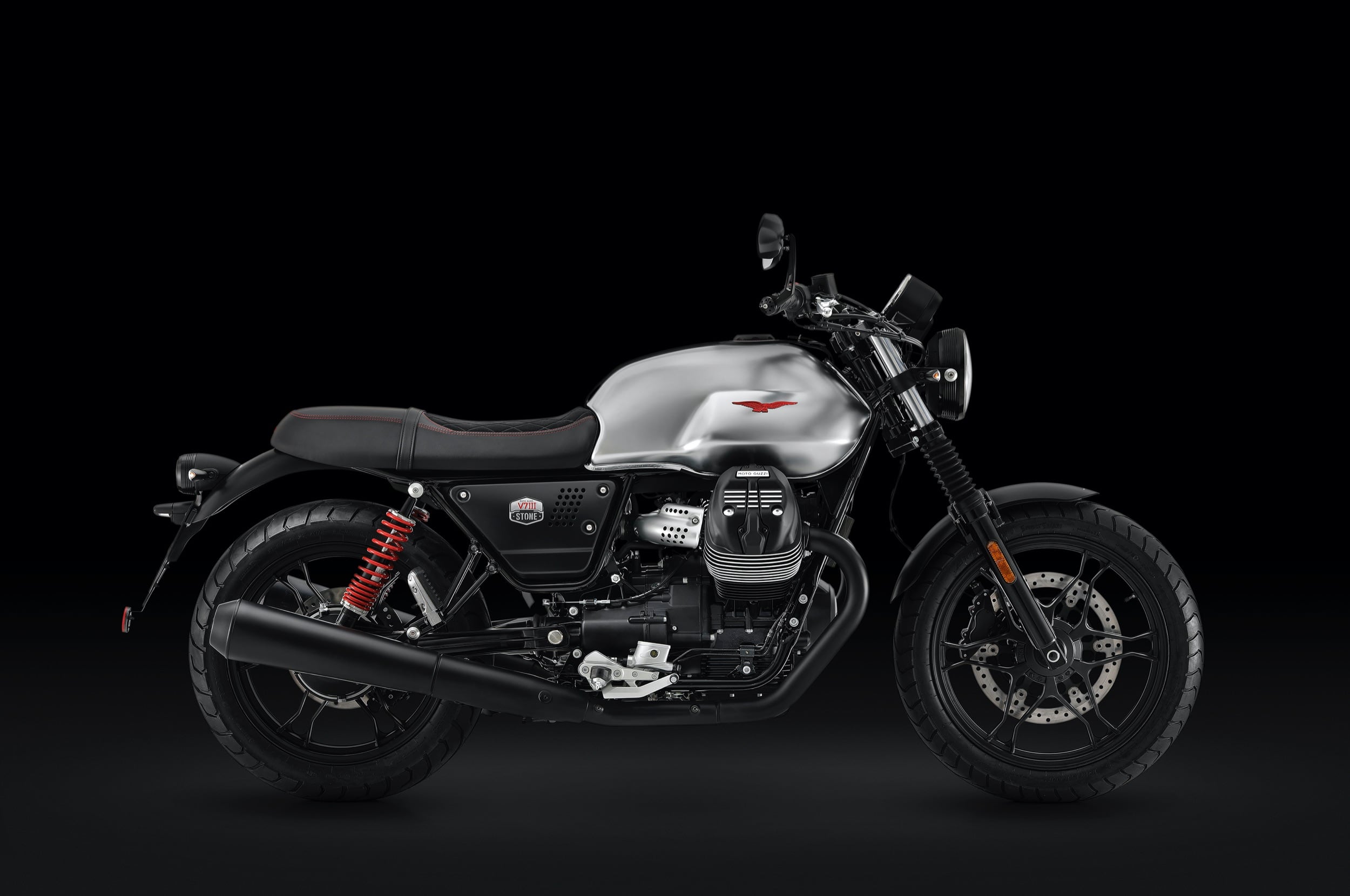 Included in the new products on display will also be the new V7 III Stone S, the most recent interpretation of the best-seller from Mandello, outfitted with an equipment package that best represents the Moto Guzzi customization philosophy, consecrated by one of the most complete accessories catalogues ever.
In the Moto Guzzi space, visitors will also find the Temporary Barber Shop powered by Proraso, managed by the Padua-based Salone Donè: after booking an appointment on site, visitors will be able to take advantage of a quality shaving service, free of charge.

APRILIA. Aprilia’s schedule of events for the current year is also rather full. The appointment for the MBE public is at 12:30 p.m. on 18 January when the new Italian FMI Aprilia Sport Production Championship will be presented, conceived by the Veneto-based manufacturer in collaboration with FMI to discover and groom the champions of the future, in line with the talent scout role that Aprilia has always played, having launched champions like Max Biaggi, Valentino Rossi and Loris Capirossi into successful careers. 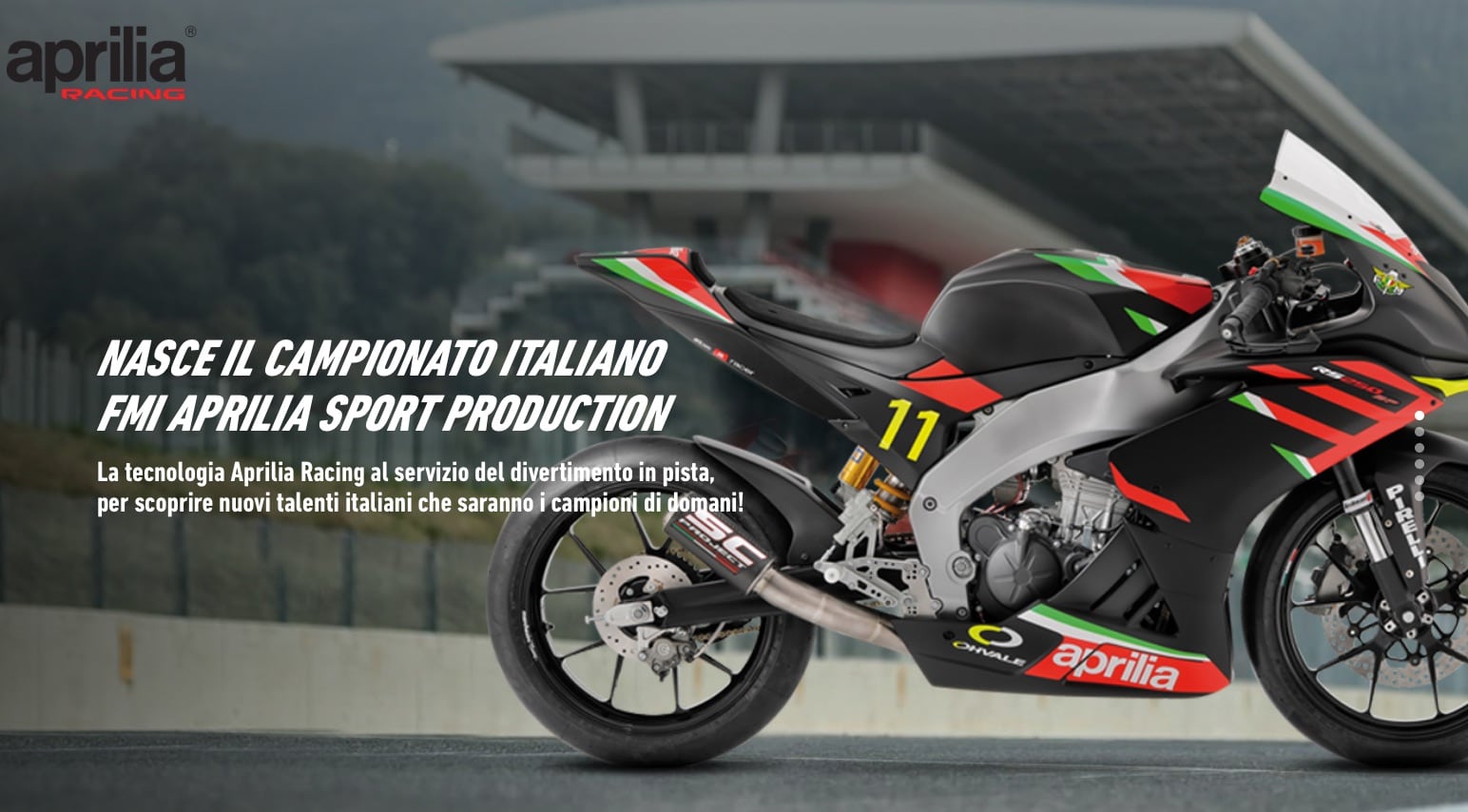 The must-attend Aprilia All Stars event is back, the great celebration with Aprilia champions and friends which welcomed more than 10 thousand people to Mugello in 2019 and which will be held on 9 May at the same magical Tuscan circuit where Aprilia holds the record for the most world championship victories.

The appointment to hear all the details of Aprilia All Stars 2020 is scheduled for 2:00 p.m. on Saturday, 18 January, also in the Aprilia stand at MBE. 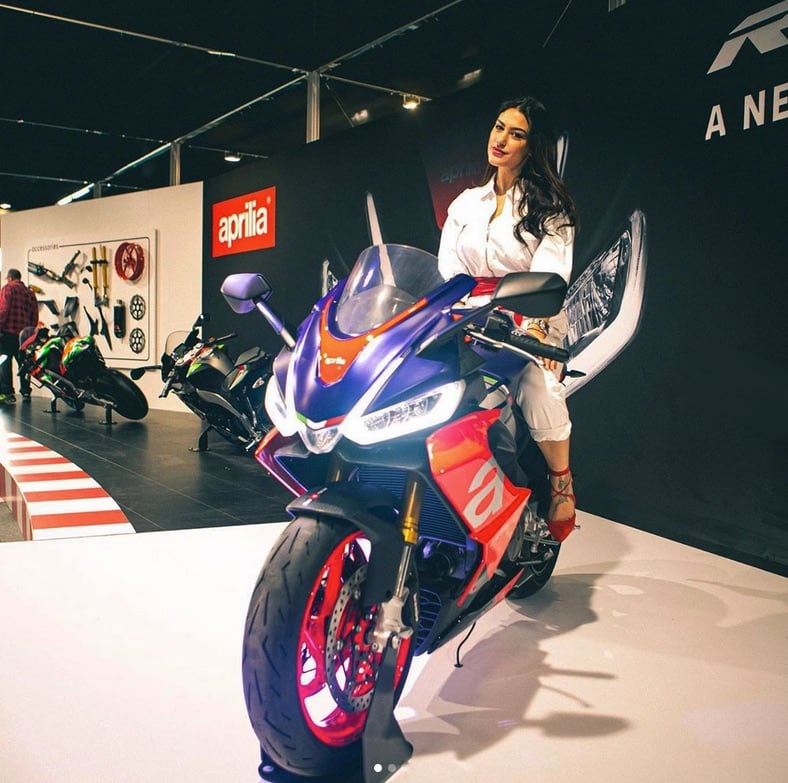 In the Aprilia exhibit space, competition dominates: the uncompromising competition of RSV4 1100 Factory, the most recent evolution of the superbike that has won 7 world titles, powered by the legendary 217 horsepower V4, displayed alongside the hypernaked Tuono V4 1100 Factory. 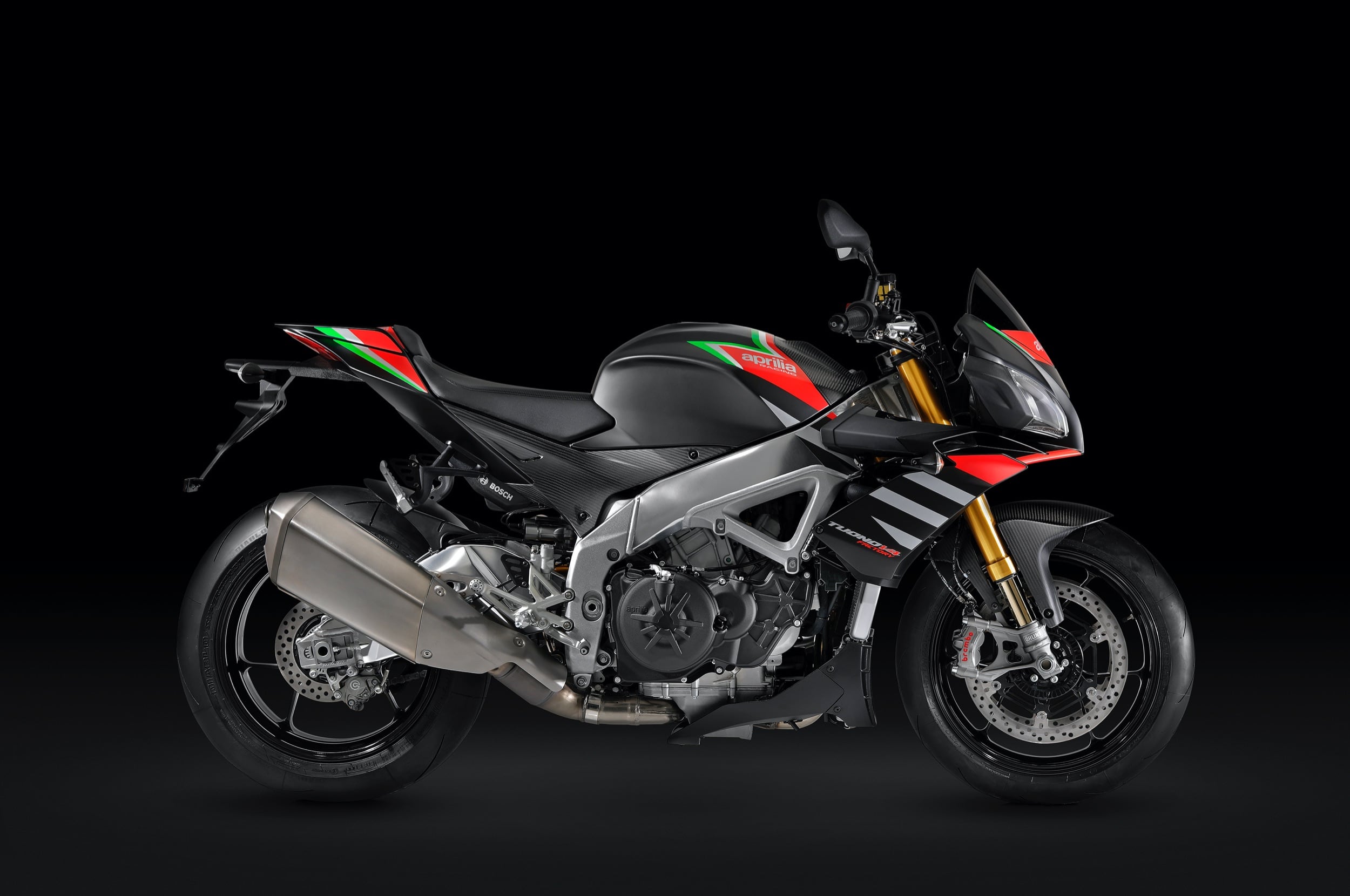 Also on display is the attractive RS 250 SP, protagonist of the FMI Aprilia Sport Production Championship. A different interpretation of Aprilia brand sportiness is constituted by RS 660, representing a new concept of performance defined by the relationship of exuberant, but easy-to-handle performance, a chassis architecture par excellence and a truly low overall weight. The presence of the highly popular twin-cylinders from Noale was clearly inevitable, the eclectic Dorsoduro 900 and the versatile Shiver 900.

In the eSports area just across from the Aprilia stand, visitors will be able to sign up for the experience of riding the Aprilia RS-GP on one of the tracks on the calendar of the MotoGP19 virtual platform. Guest of honour on Saturday, 18 January will be six-time world champion, Max Biaggi.