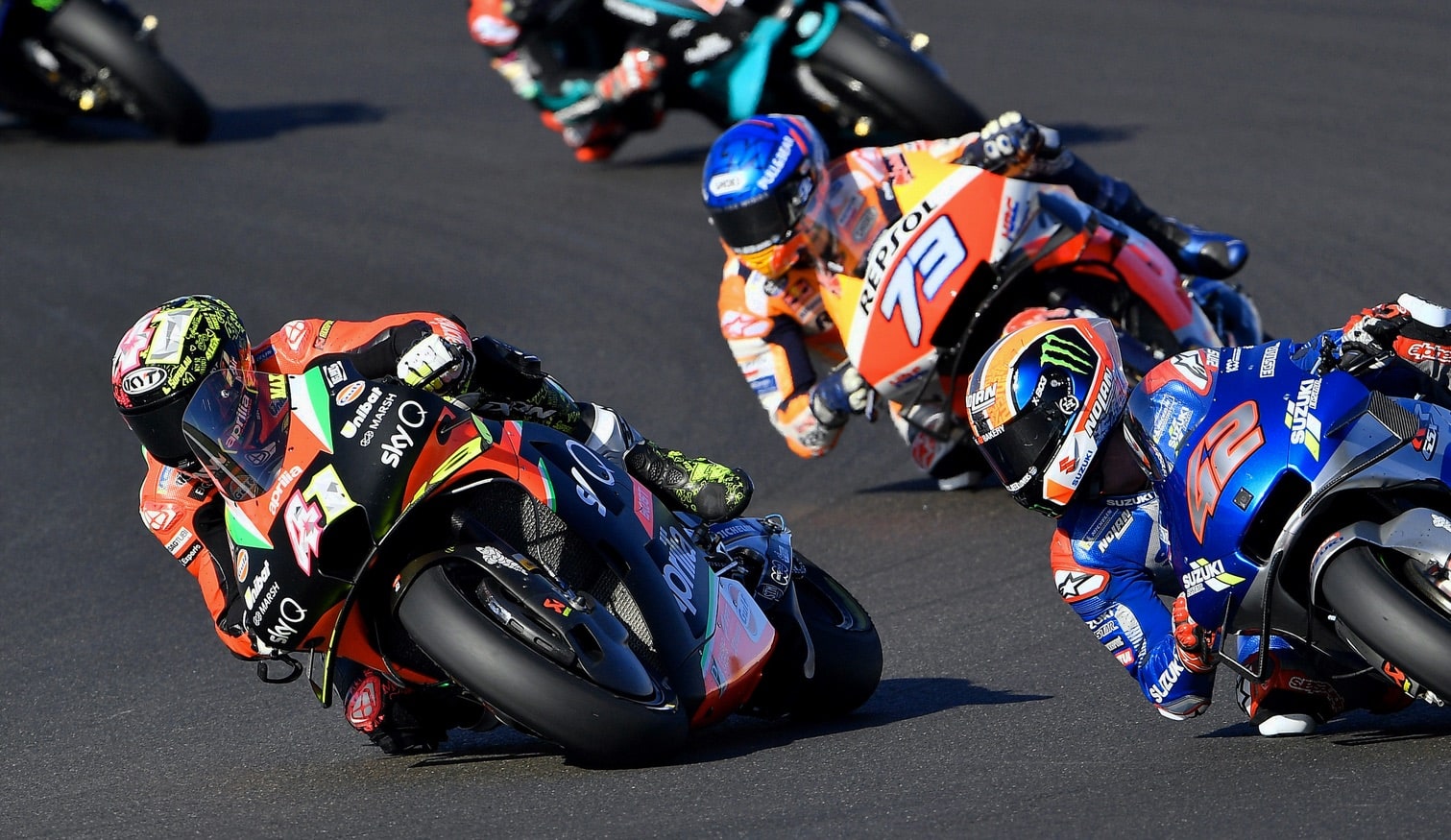 Portimao (Portugal), 22 November 2020 - The 2020 MotoGP Championship ended with the best performance of the season by Aleix on Aprilia, not only because of his eight-place finish, but above all because of the pace demonstrated in his comeback ride from the fourteenth spot on the starting grid. It was a race built on the hard work Espargaró and the Italian team had done throughout the weekend, where only one imperfect qualifying prevented them from achieving an even better result. One statistic stands out to describe Aleix’s Sunday: his best time – less than two tenths behind the leader – done on the penultimate lap.

Lorenzo Savadori was also riding a good race, coming back after losing valuable seconds in the initial battle with some other riders. After overtaking them, he had settled into a good pace to finish in the points, but a crash on turn 4 ended his race unexpectedly. 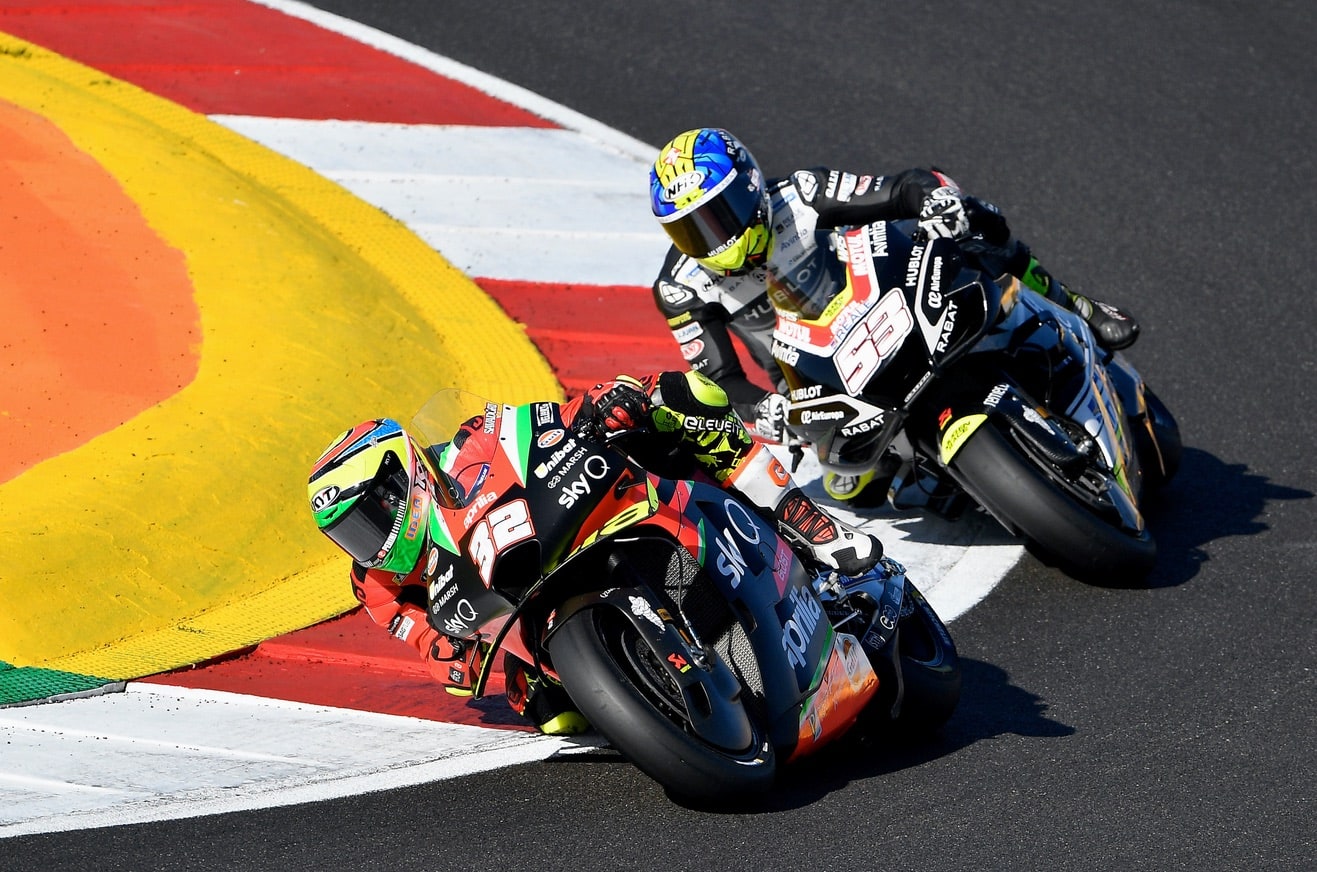 On this final race weekend of 2020, Aprilia Racing wishes to extend their thanks to the entire MotoGP family. Organizers, staff, members of the press and teams tackled this demanding championship with a great spirit of unity, achieving a result far beyond even the rosiest of expectations and once again highlighting the extremely high level of professionalism that the premier motorcycle racing class has reached. 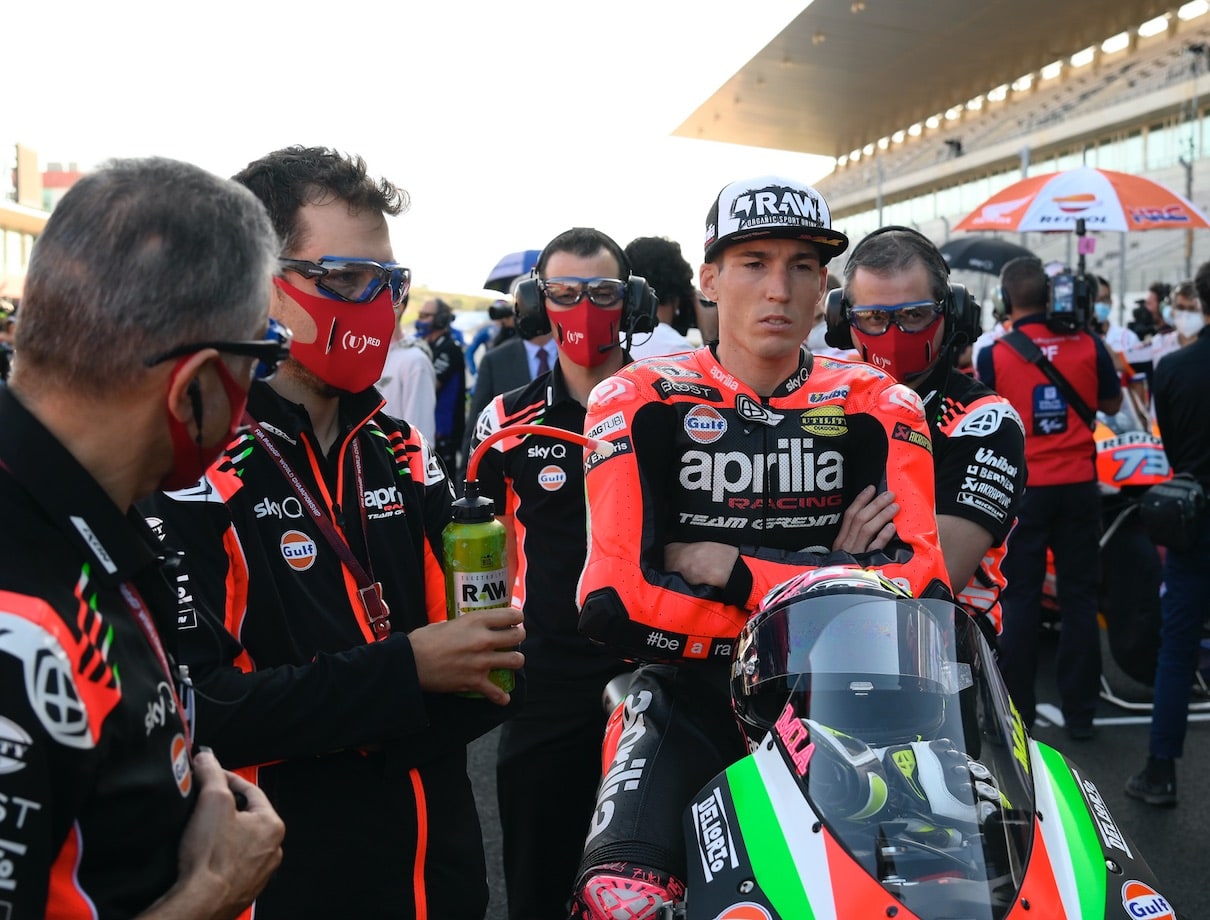 ALEIX ESPARGARÒ (bike no. 41): "It was a great race, but I am also angry because it could have been even better with better qualifying. Starting from behind forced me to ride with the pack and I was successful because the RS-GP was very competitive today. In these last races, we were able to find consistency and performance, so I want that to be our starting point to build a high-level 2021. 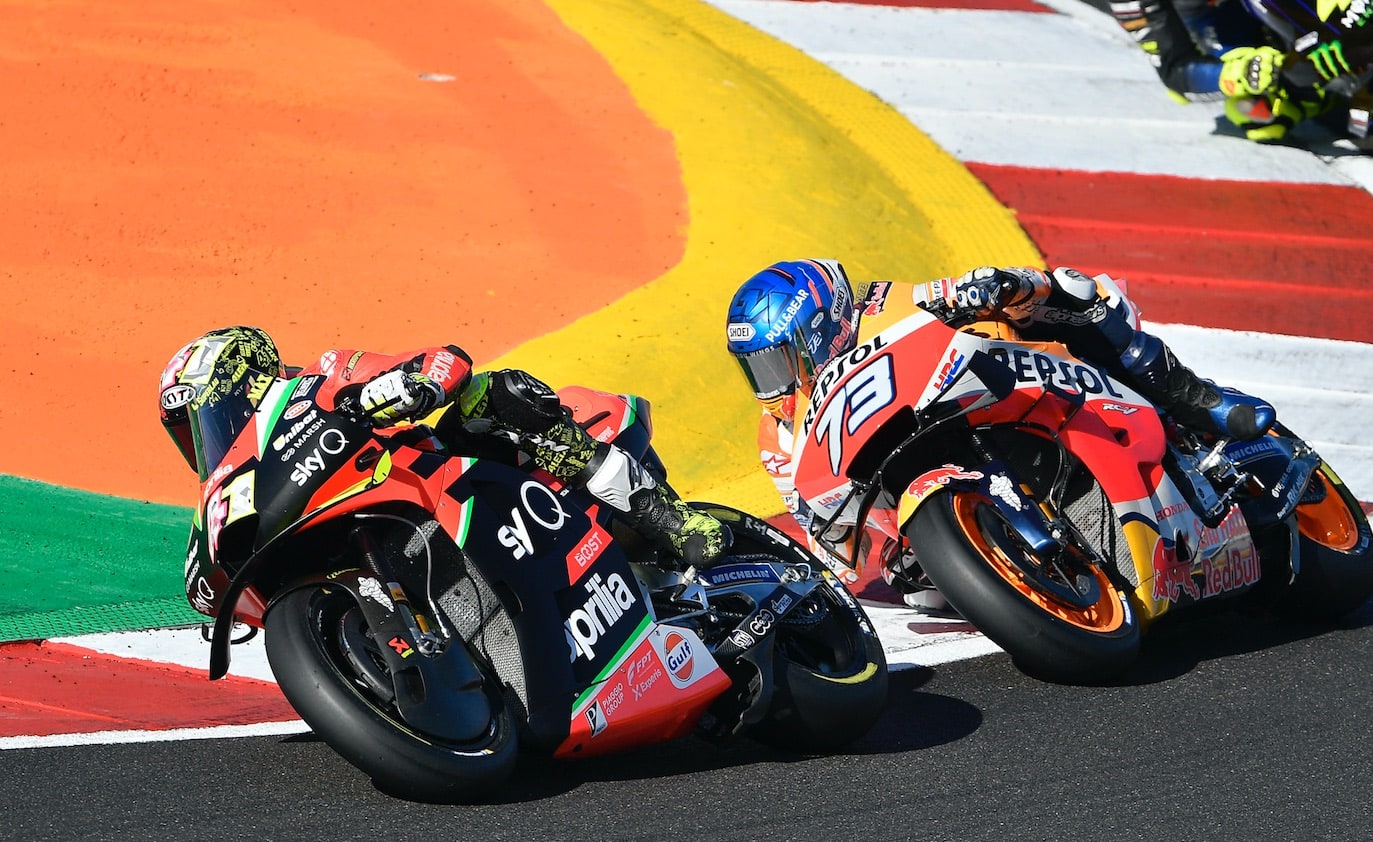 I’ll be on the track again already tomorrow in Jerez to prepare for next season, despite the fatigue after three weekends in a row, and that demonstrates my determination and Aprilia’s to finally achieve the results we deserve." 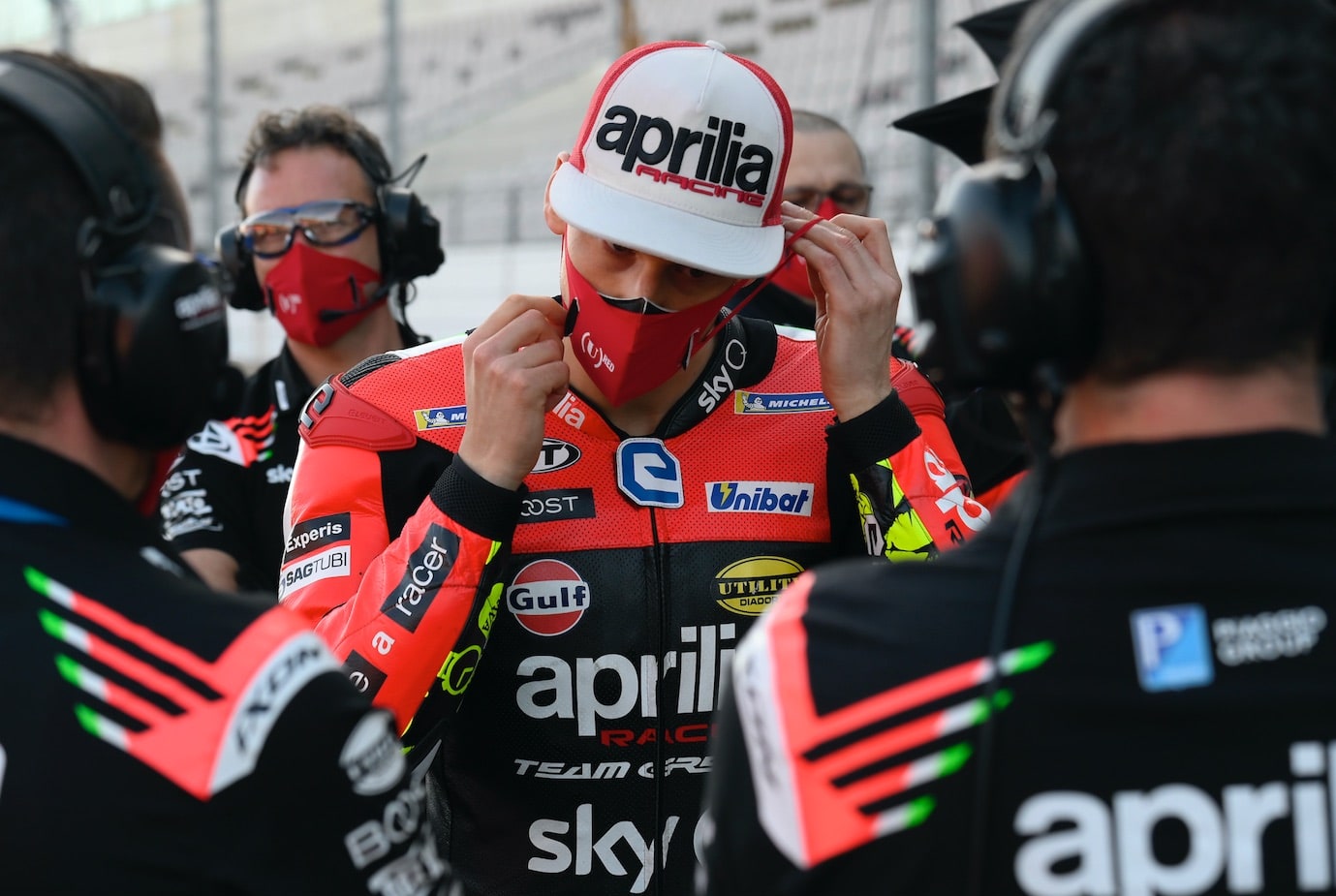 LORENZO SAVADORI (bike no. 32): "Even though finishing the race would have been important, I am still satisfied with this weekend. The improvement compared to Valencia, both in terms of gap and in terms of feeling, was clear. Unfortunately, I lost a lot of time at the start, battling in the early laps where, with a full tank, I am still unable to be aggressive. 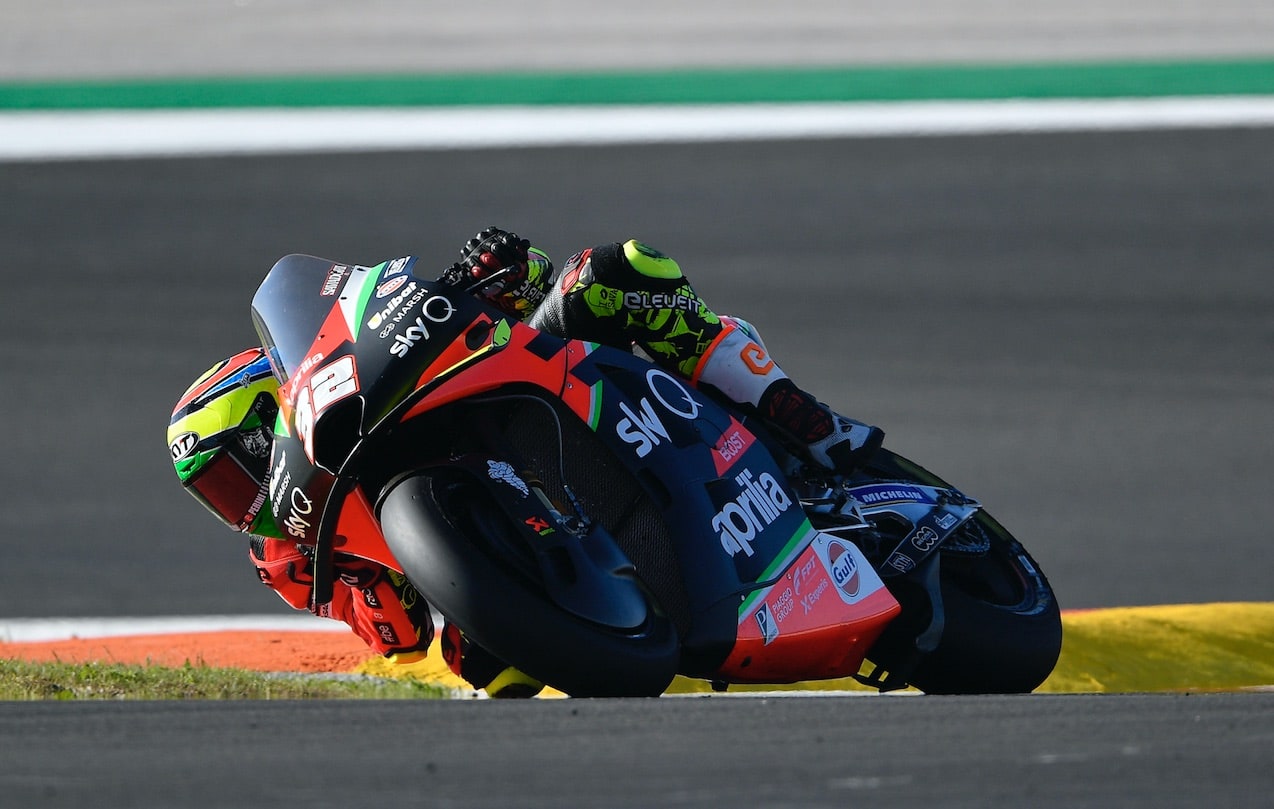 But my pace after that was very good. When I saw the gap narrowing behind Petrucci and Mir, I tried to catch up to them. On turn 4, I lost the front end and crashed. It was an unexpected fall which, in any case, does not make me any less confident that I did a good job with Aprilia." 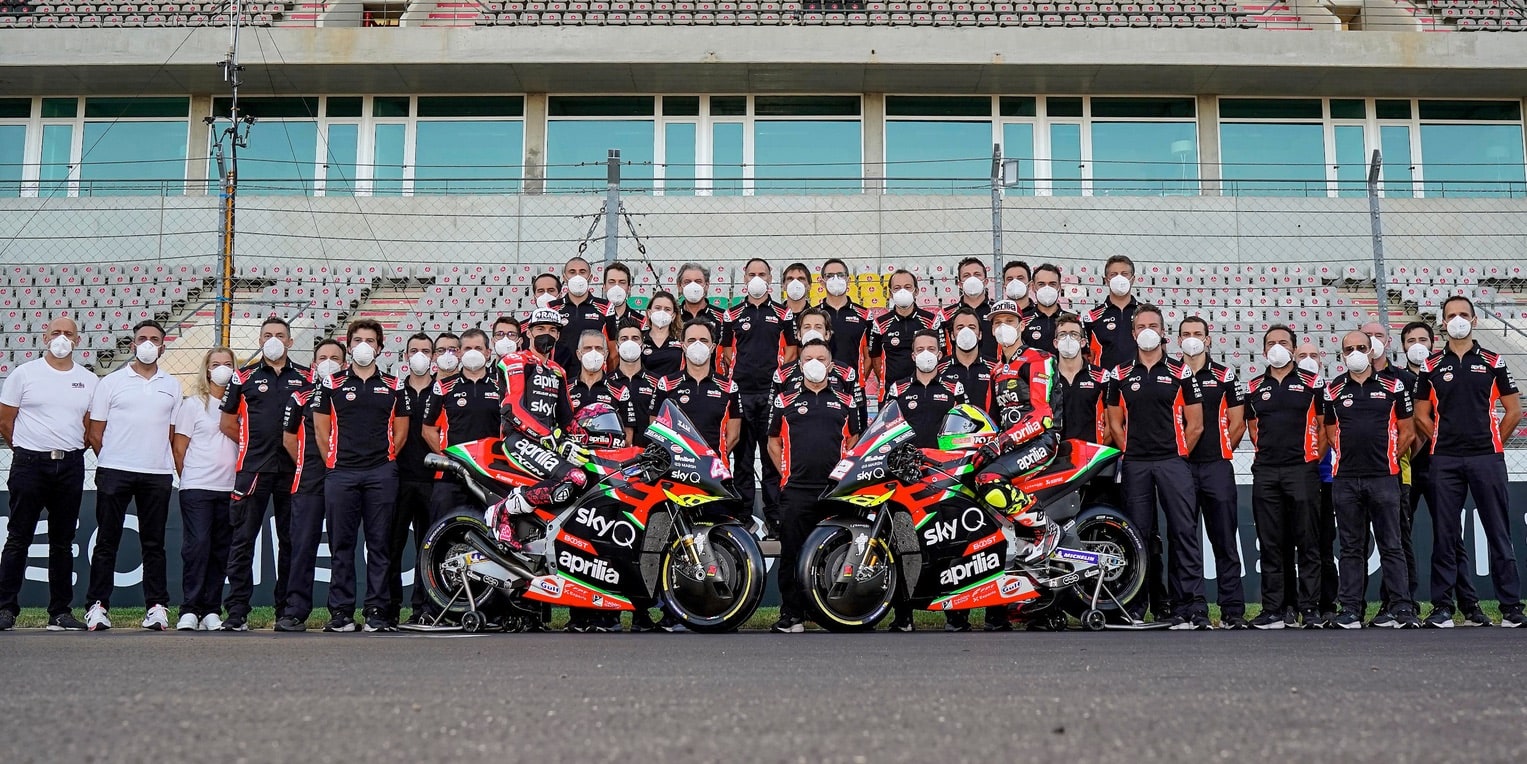 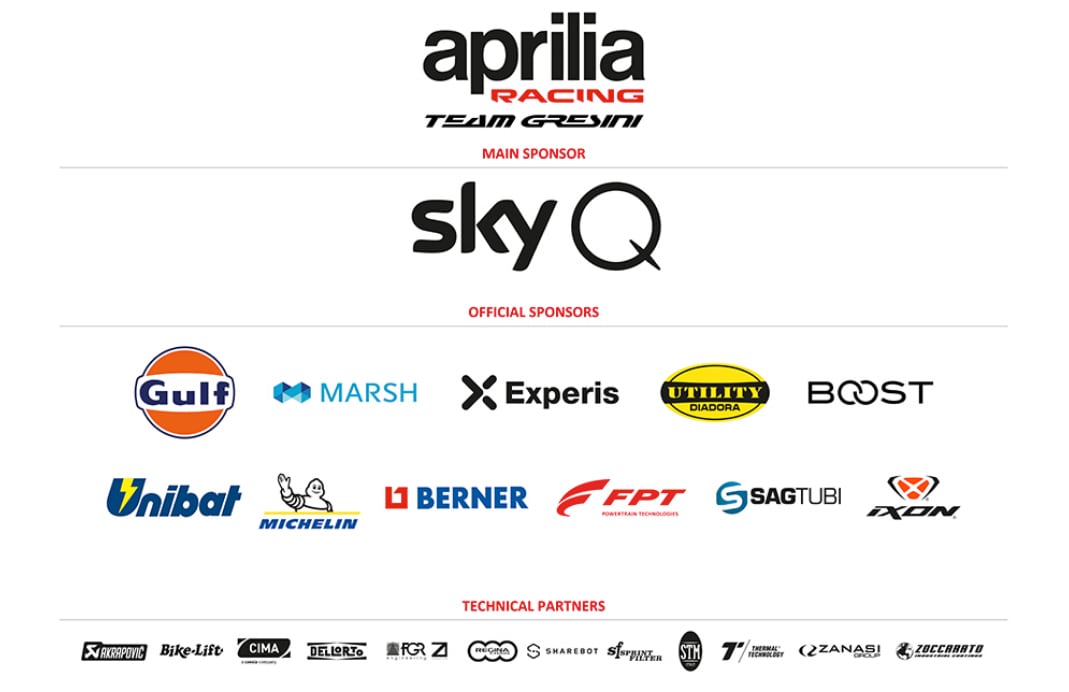