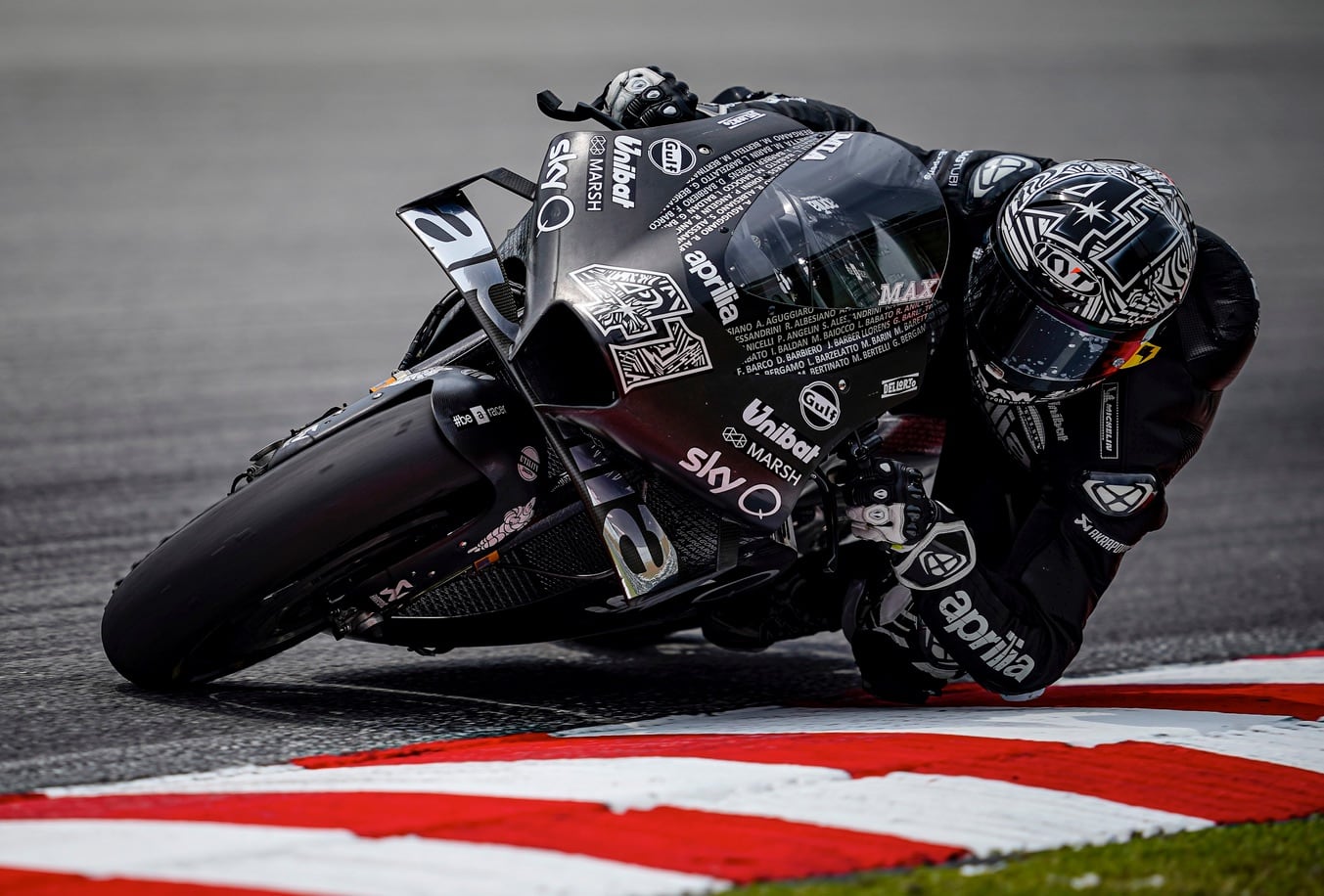 ALEIX ESPARGARÓ AND BRADLEY SMITH SATISFIED WITH THE BIKE WHICH, WITH STILL MUCH TO BE DEVELOPED, HAS REVOLUTIONISED THE ITALIAN PROJECT. LORENZO SAVADORI ALSO ON THE TRACK.

Sepang (Malaysia), 10 February 2020 - The three anxiously awaited days of the début finally arrived and left everyone in the Aprilia garage happy. The 2020 Aprilia RS-GP, the project which revolutionized the MotoGP bike from Noale over the winter, proved to be a clear step forward compared with the 2019 version right from the shakedown entrusted to Bradley Smith. 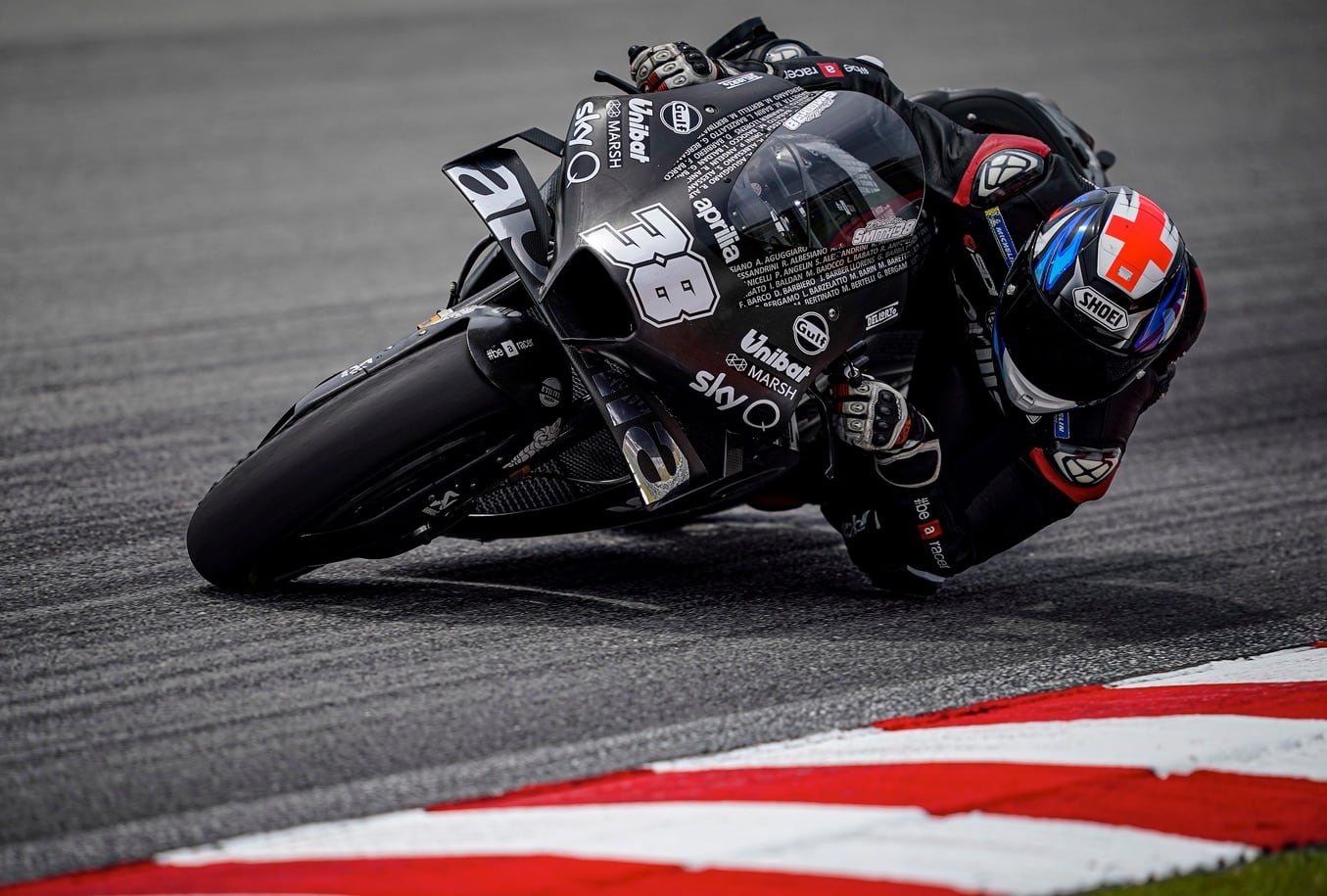 Arriving in Malaysia without ever having seen a track, the bike was immediately competitive, especially in the hands of Aleix Espargaró who, already from the first day, was consistently faster than his reference times on the Sepang track, placing consistently among the protagonists of the tests and finishing with a best lap of 1’58.694.

The 2020 RS-GP arrived in Malaysia after a labour-intensive schedule of milestones which has Aprilia Racing staff working non-stop for the entire winter. For this reason, it took to the track with all the names of the women and men in the racing department who made this goal possible on its fairings. It was an enormous effort which revolutionized the RS-GP project, and which was rewarded by the first responses from the track. 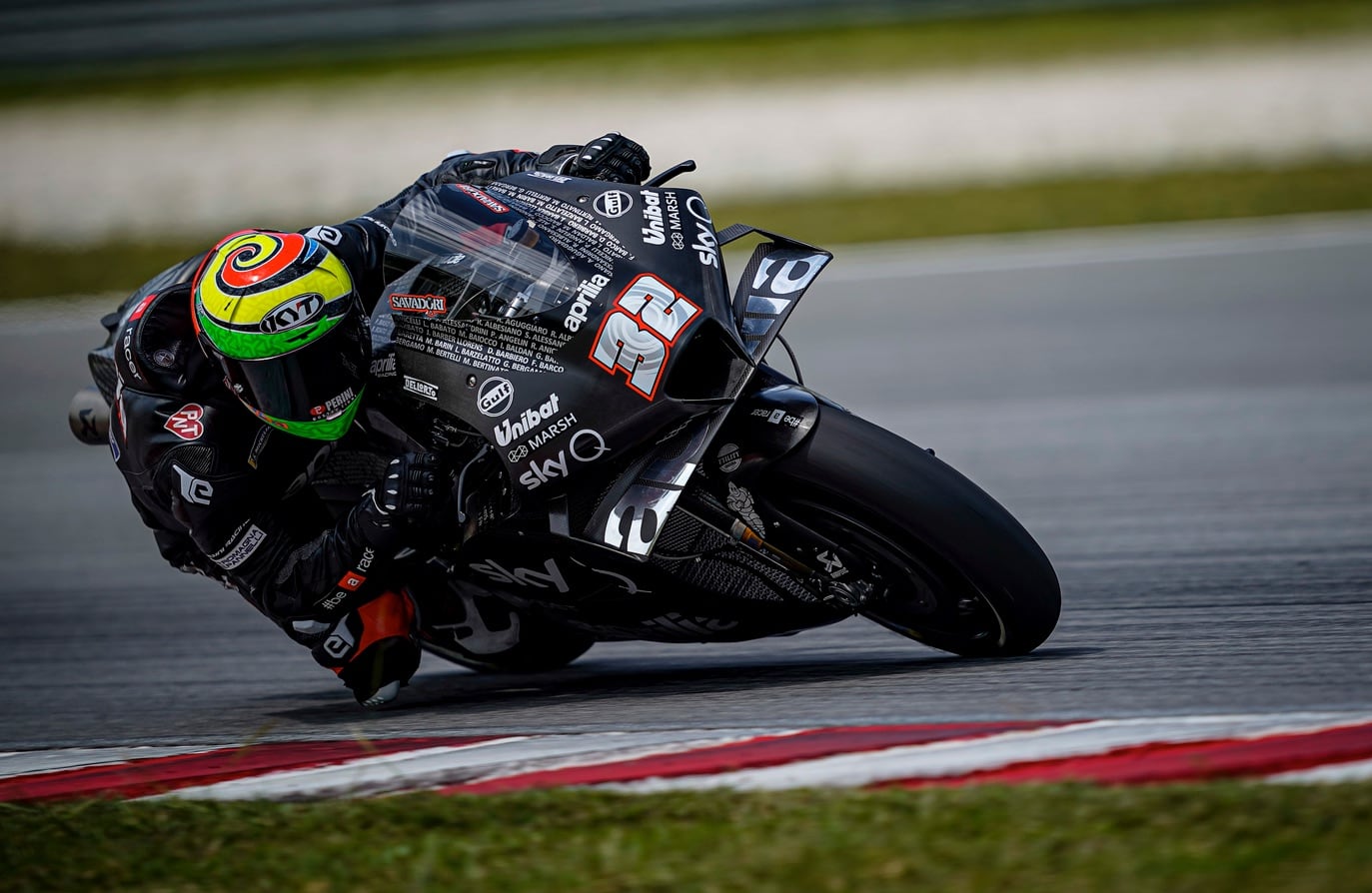 It is just a first step. The bike still needs to be completely “done”, but the potential for growth seems to be there. In addition to Espargaró and Smith, and in the hopes of having Andrea Iannone back in the saddle soon, Lorenzo Savadori was on the track after first gaining familiarity with the category during the shakedown days astride the 2019 version of the RS-GP and then throwing a leg over the 2020 model on the first day of testing.

ALEIX ESPARGARÒ (bike no. 41): "I am absolutely satisfied, and I would truly like to thank everyone at Aprilia Racing who made it possible to take such a new and competitive bike out on the track here. The 2020 RS-GP has improved in every aspect. It is a step forward that, quite frankly, almost surprised me. There are clearly many areas where we need to work, but they are problems due to how young the project is and not real deficiencies. At the end of the three days, I would have liked to have been closer to the leaders with the soft tyre, but with this type of tyre I just wasn't feeling it. In race configuration, on the other hand, even with used tyres, I was extremely fast. We need to keep pushing, because there are only a few weeks left before the first race, but I am leaving Malaysia with a smile on my face." 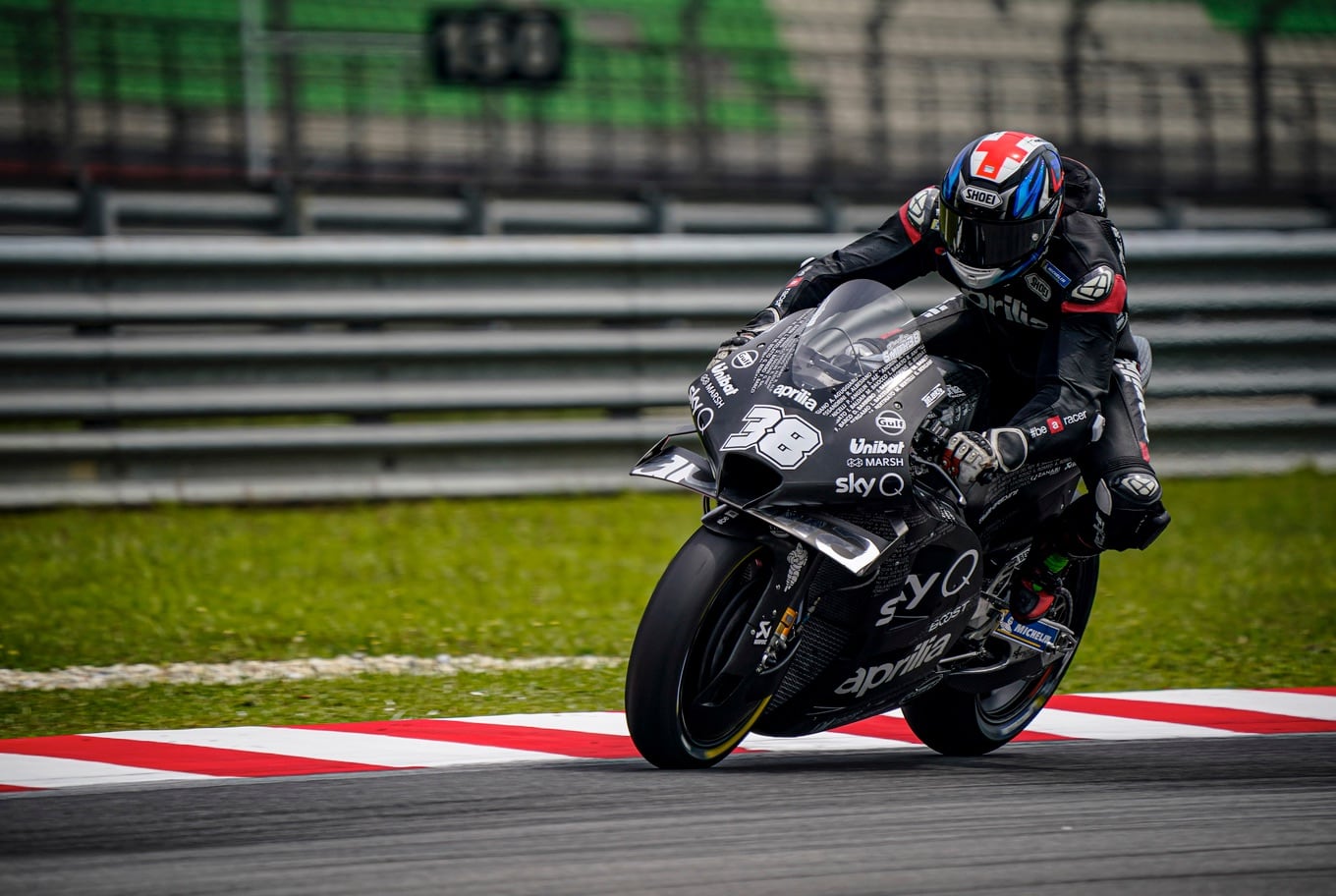 BRADLEY SMITH (bike no. 38): "These were six important days of testing for us. We took a completely revamped RS-GP out onto the track and I am pleased with the way things went. Aleix’s times demonstrate the quality of the project. Now we have a lot of refinements to do which is inevitable for a new bike. During these tests, we focused on getting to know the 2020 RS-GP, rather than experimenting with the setup, but already in the base configuration, the results were decisively encouraging." 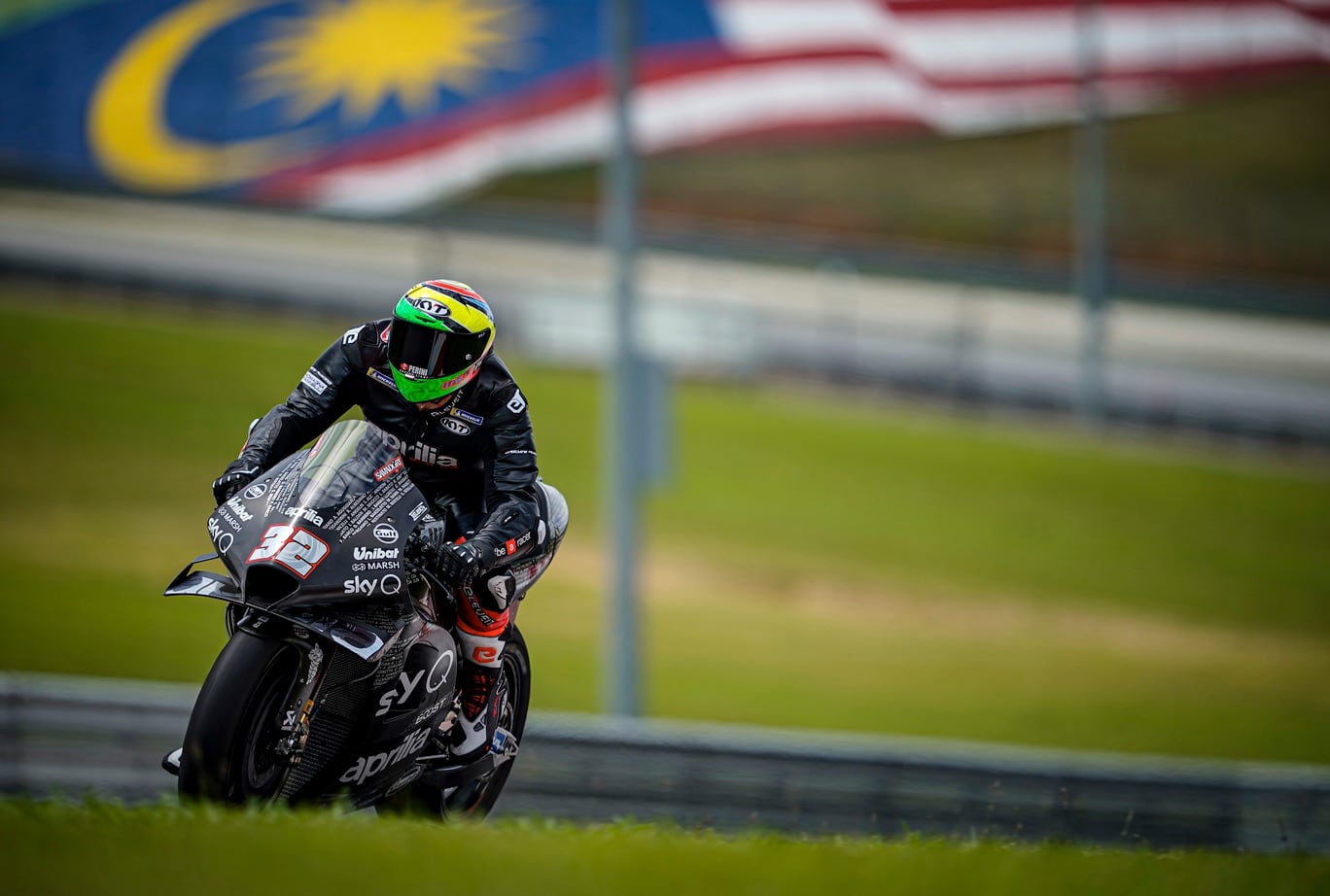 LORENZO SAVADORI (bike no. 32): "When Aprilia called, I came running, considering the opportunities and my bond with the brand. It was a fantastic experience - four days in which I had the chance to make contact with a new category for me and which make my mouth water for more... I wish to thank Aprilia Racing for the honour, after three days with the 2019 version, to test on the 2020 bike as well. The new RS-GP seemed easy and intuitive straight away, even for someone like me in his first experience. As for my performance, I am pleased to have been able to improve on every outing. It isn’t easy to understand these prototypes, partly because they are very sensitive to every command. I also did well in terms of physical fitness, despite a few months of inactivity and demanding environmental conditions." 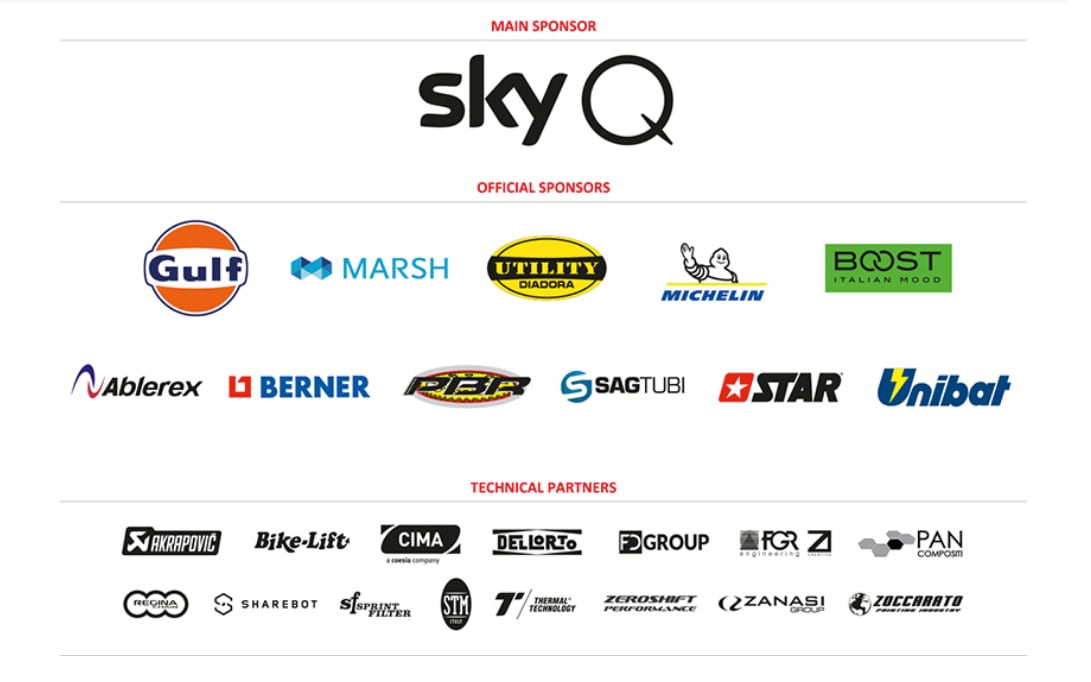