AFTER THE GREAT 2019 SEASON AND LA MARRA’S TRIUMPH, PARTICIPATION IN CIV AND THE NATIONAL TROPHY IS RENEWED WITH FIVE APRILIA RSV4 BIKES. THE TEAM INCLUDES FRENCHMAN CHRISTOPHE PONSSON, WHO WILL ALSO DO THREE WILD CARD RACES IN WORLD SUPERBIKE, ALONG WITH THE NEW ENTRY RICCARDO RUSSO.

Jerez de la Frontera (Spain), 29 November 2019 - After the great 2019 season, where Eddi La Marra was victorious astride the Aprilia RSV4 in the National Trophy, the partnership between Aprilia Racing and Nuova M2 is renewed.

This is collaboration which will also involve World Superbike in 2020, with three wild card positions entrusted to French rider Christophe Ponsson who will race with the Aprilia RSV4. Ponsson will also be one of the protagonists in Nuova M2 Racing’s participation in the CIV championship.

The team is already hard at work in Jerez for two days of Superbike tests with Ponsson trying the V4 from Noale for the first time on the track.

The twenty-three-year-old Frenchman already has extensive experience which includes the European Superstock 600 championship in 2011 and the Superstock 1000 FIM Cup in 2013. In 2015, he made his World Superbike début, where he earned his first championship point already in the first round of the season. He then went on to race in the French and Spanish Superbike championships. In 2018 he made his MotoGP début at the Grand Prix of San Marino and the Adriatic Riviera, subbing for Esteve Rabat. In the 2019 season, he was the Spanish Superbike runner-up champion. 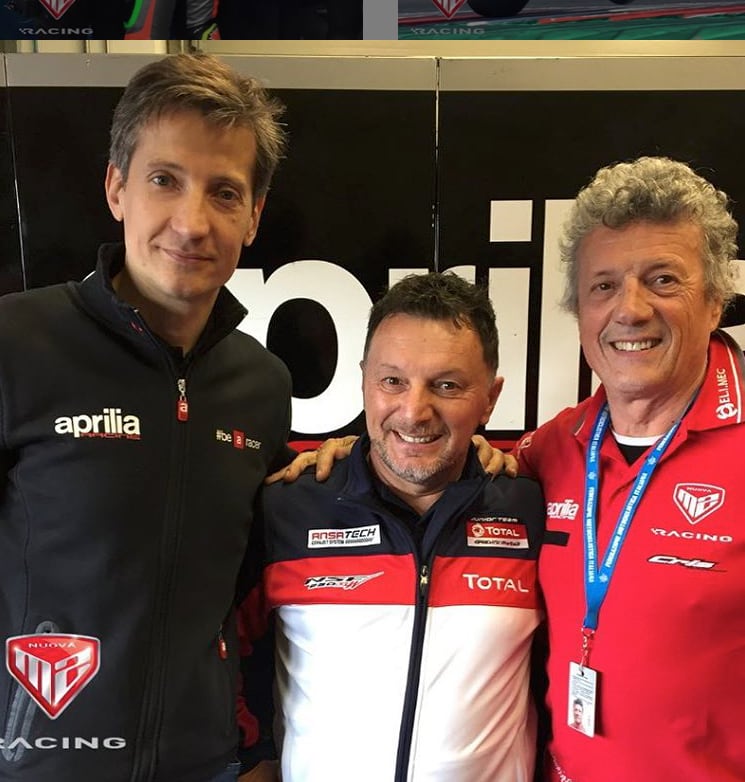 Enzo Chiapello - Team Manager: “We worked very hard to come to an agreement with Christophe and Aprilia Racing. For that, I wish to thank all our sponsors and the support of Massimo Rivola who, together, allowed us to make this step.” 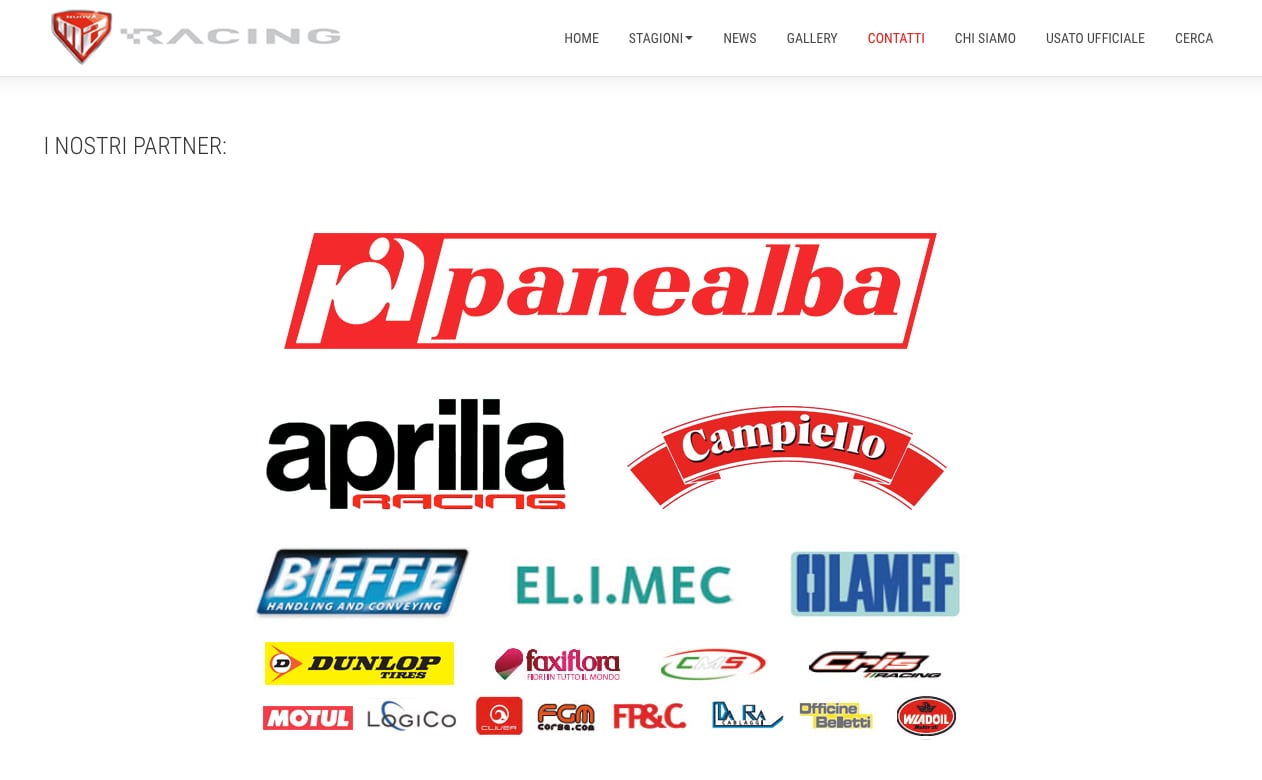 Christophe Ponsson - SBK Rider: “I am very happy to have reached an agreement with Nuova M2 Racing and Aprilia. After the recently ended season, this is the best opportunity that could have come my way. We are already in Jerez for the Superbike tests. I'm ready to begin testing this RSV4 and to learn working with the entire team. We’ll be participating in the Campionato Italian Velocità Superbike (Italian Superbike Championship) as well as doing a few wild cards in World Superbike. I wish to thank Enzo and Aprilia Racing once again for having given me this opportunity.”

Vicenza (Italy), 4 December 2019 - Italian rider Riccardo Russo joins the Nuova M2 Racing family, participating in the 2020 Campionato Italiano Velocità Superbike (Italian Speed Superbike Championship) astride an Aprilia RSV4.
With the World Superbike Jerez tests just over, the new tests for CIV are already scheduled, so Riccardo Russo will be joining Christophe Ponsson for his first contact on the Aprilia RSV4 in its updated version for the Campionato Italiano Velocità.
Twenty-seven-year-old Riccardo Russo got his start in motorcycle racing with minibikes and then participated in a 125 Campionato Italiano Velocità race in 2008. He also continued in the Italian 125 category in 2009 with an Aprilia RS 125 R. Moving up to the factory derivative series in 2006, he was already busy both in CIV and the European Superstock 600 championships in 2011. In 2012 he was European Superstock 600 runner-up and Italian Superstock 600 champion. In 2014, he made his début in the Moto2 World Championship, competing in five races. In that same year and again in 2015 he had his first contact on a 1000cc bike. In 2016 and 2018, he competed in the Superstock 1000 FIM Cup. 2017 was his début year in Superbike. Last season, Russo participated in CIV Superbike, finishing fifth. 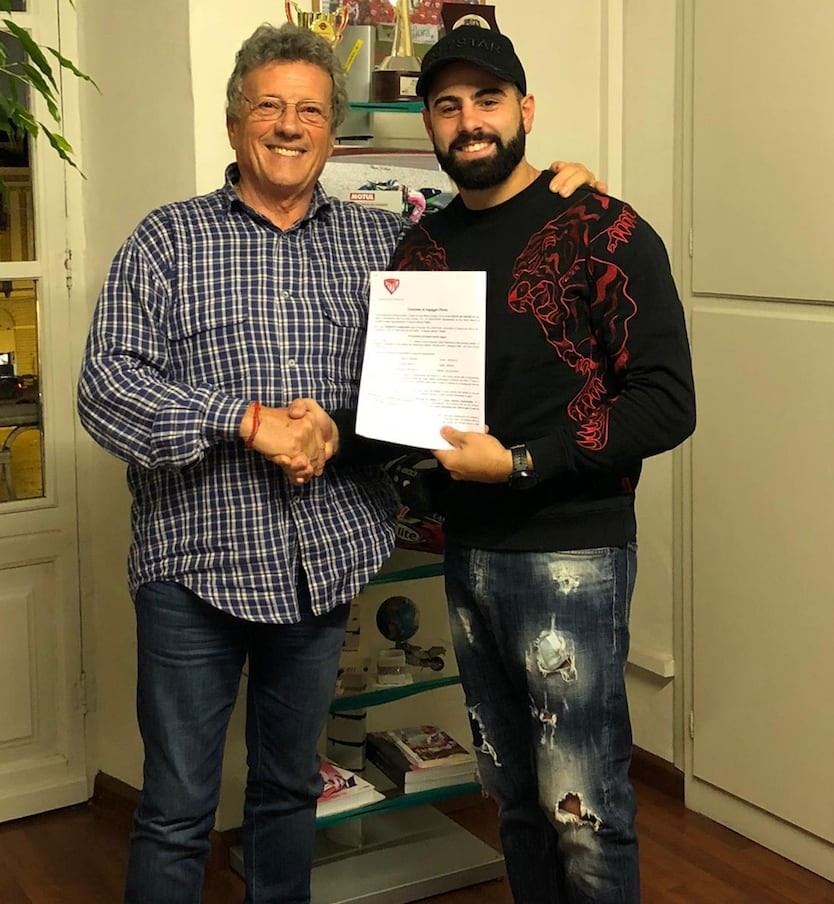 Enzo Chiapello - Team Manager: “Riccardo has always been very fast. I have watched him mature a lot over the seasons and having him with us will be a great opportunity for everyone. We are strengthening the 2020 team in order to be able to create the necessary conditions so that our riders will be able to compete for the Italian title.” 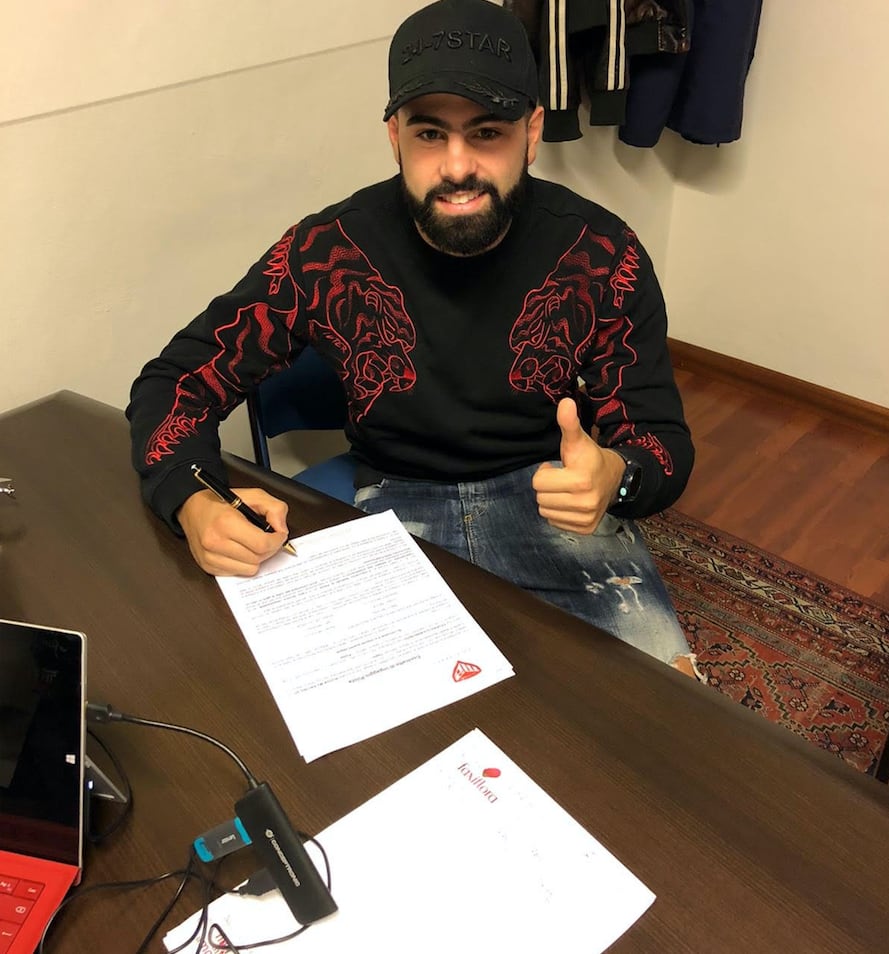 Riccardo Russo - CIV SBK Rider: “I am really happy to be racing with team Nuova M2 Racing. I have always liked Aprilia bikes from the time I was very young. With this RSV4 and the team’s experience, we can set our sights on having a really good season. I wish to thank all the sponsors that allow me to take on the 2020 championship, my family and Enzo Chiapello who is helping me so I’ll be able to tackle the Campionato Italiano Velocità in the best possible way. I am very motivated and I'm getting ready so I’ll be in top form at the first event.” 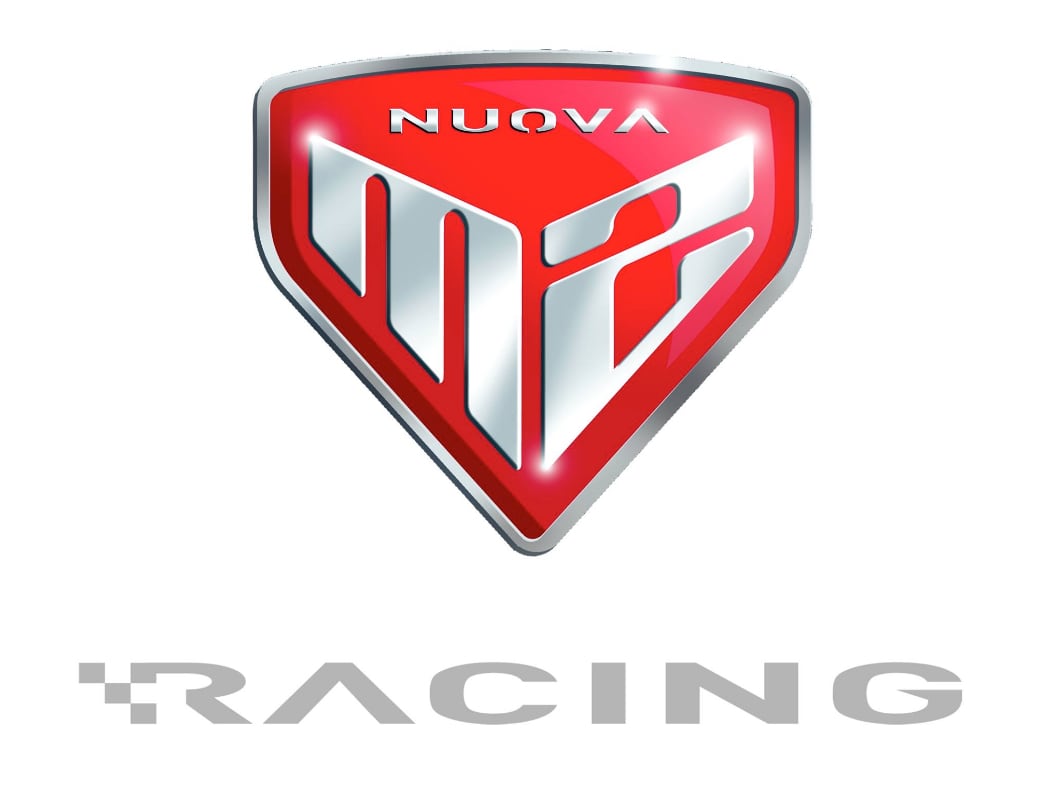 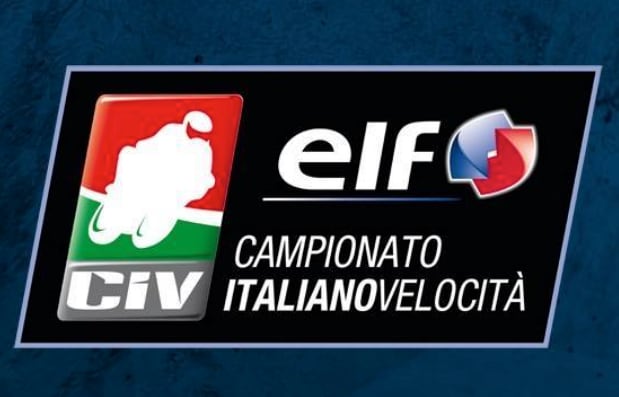